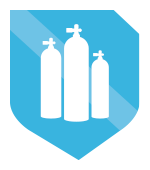 Whether it is the supply of oxygen for breathing apparatus, medical gases in health technology, technical gases for industrial applications or sustainable energy supply with hydrogen, pressure monitoring plays a very important role.

Not only normative requirements, but also high commercial demands are placed on the instruments.

We offer you a coordinated product range for the mechanical and electrical pressure measurement technology of technical gases.
MEASURE US BY IT! 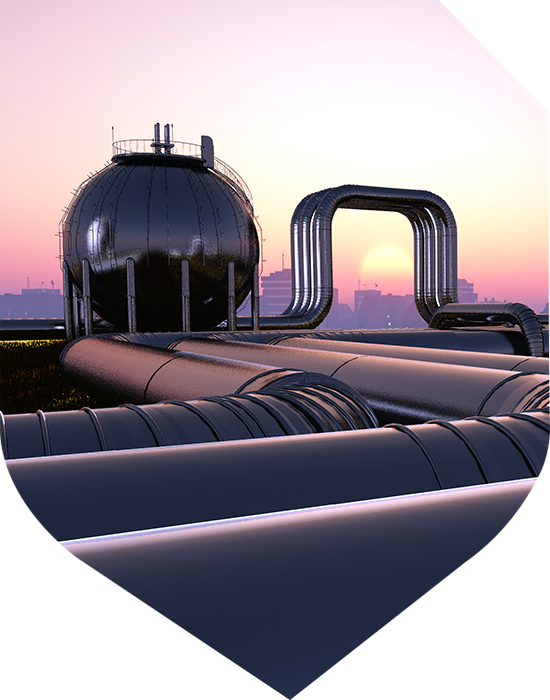 Hardly any other topic occupies the technical industry, but also current discussions, as much as the use of hydrogen. Whether for powering vehicles, ships or even aircraft to transform transport or for use as a fuel for sustainable energy supply, hydrogen seems to offer an ideal solution.

Since many applications of hydrogen technology are new or in some cases still in the development or testing phase, knowledge about suitable instrumentation is important in order to measure the highly explosive element safely and reliably in the long term in order to control the processes and applications.

Hydrogen places very individual and challenging demands on the materials of the measuring instruments.

It is not a question of whether a measuring device is suitable for hydrogen, but whether it has been specially developed for hydrogen.

This is exactly what we have done at Ashcroft. A portfolio of mechanical and electrical pressure measurement technology developed for hydrogen applications.

Just as we pioneered the then burgeoning steam industry in 1852, we are living that role again, with unique product solutions specifically and only for the hydrogen industry.
Hydrogen permeation refers to the penetration of hydrogen ions through thin metal diaphragms, such as those found on transducers or diaphragm seals. Over time, this penetration will cause errors in measurement. If the H2 molecule splits into H+ ions with a reduced size, they can push through the diaphragm’s metal lattice structure. The H+ ions will reform in the fill fluid as H2 molecules and eventually form hydrogen bubbles. These bubbles will cause Zero and Span shifts.
Embrittlement is a phenomenon that causes loss of ductility and, consequently, brittleness in a material. Highly susceptible materials include high-strength steels, titanium and aluminum alloys, and electrolytic tough pitch copper. Hydrogen embrittlement is also known as hydrogen-induced cracking or hydrogen attack. The mechanisms can be aqueous or gaseous and involve the ingress of hydrogen into the metal, reducing its ductility and load-bearing capacity. Simplified, the cause for embrittlement can be easily explained. Because hydrogen is such a small atom, it can penetrate into the metal through micro flaws in the surface. Once inside, the hydrogen atoms will recombine with others to form hydrogen molecules (H2). These molecules will bond with other H2 molecules resulting in the bigger hydrogen mass that exerts outward pressure in the flaw. Stress below the yield stress of the susceptible material then causes subsequent cracking and catastrophic brittle failuresand thus to the failure of the measuring device.
To solve the challenges of permeation and embrittlement, it is necessary to use suitable materials so that measuring instruments can be used without loss of accuracy, reliability and safety.

Discover our products for this industry!

YOUR ONE-STOP SOLUTION PROVIDER
ASHCROFT is a leading provider of temperature and pressure measurement and control solutions for customers in a wide range of industries. We provide sensors, switches, gauges, transmitters and other instrumentation that keep industrial plants operating efficiently, reliably and safely. By partnering with us for their instrumentation needs, professionals benefit from:

With over 165 years in business, we have a comprehensive understanding of industrial applications and processes. This insight enables us to develop equipment that is precisely tailored to the needs of the plant to ensure it runs efficiently, cleanly and consistently.

The ability to offer cost savings

Our extensive experience allows us to identify potential optimisation opportunities within a facility. By implementing these recommendations, industry professionals can experience better system performance, lower energy costs and greener operations.

Our products are compliant/approved with numerous national and international standards, including ISO 9001, ATEX, CE, UL and FM. However, our team is constantly looking for ways to improve our products and processes even further.

Our sophisticated instruments – e.g. our pressure gauges and switches – are designed to work reliably even under extreme conditions. For example, they can be made of compatible wetted material for application environments with corrosive pressure media, or constructed in government-approved, explosion-proof designs for hazardous environments. 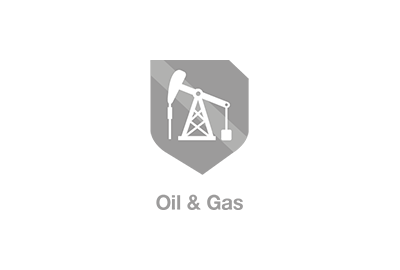 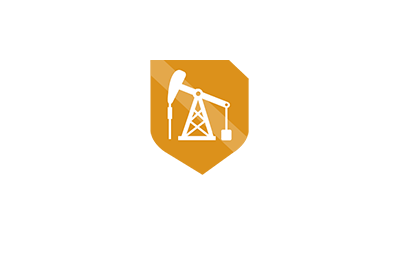 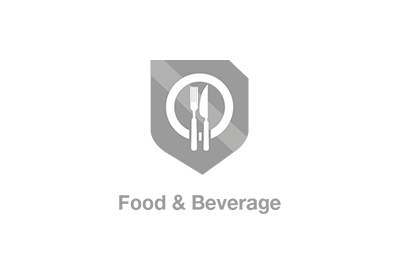 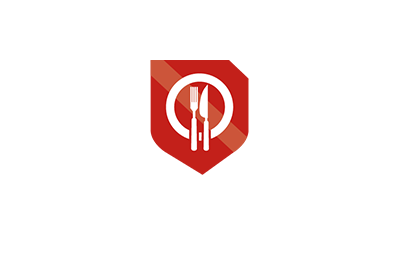 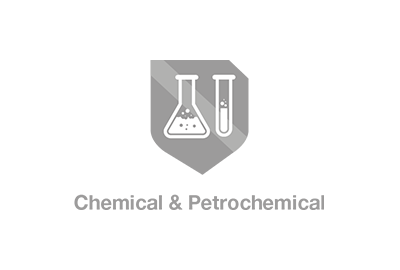 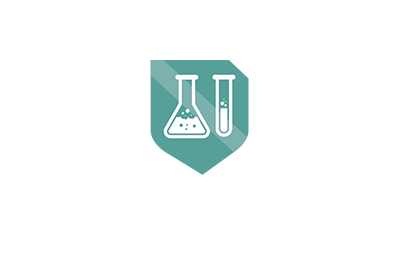 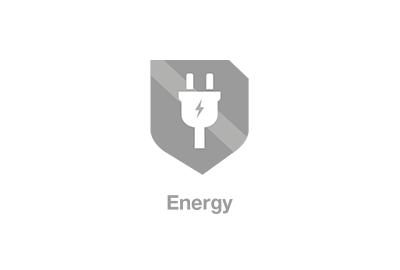 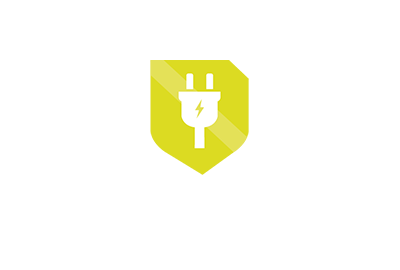 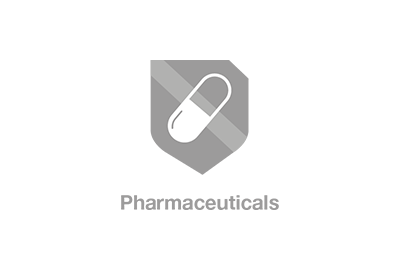 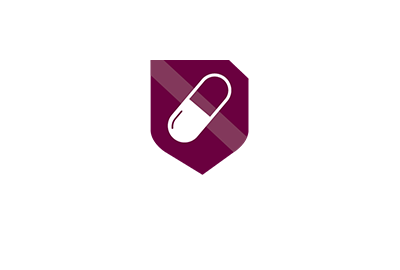 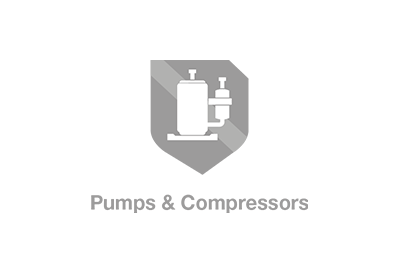 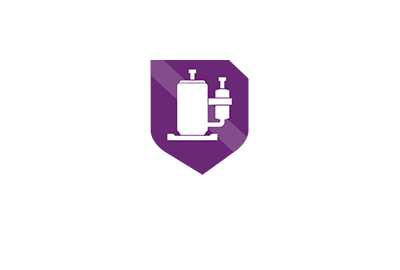 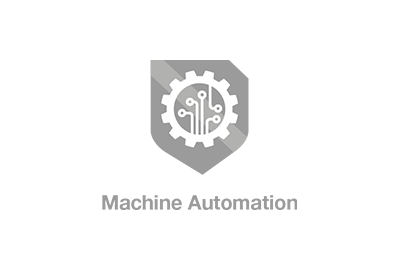 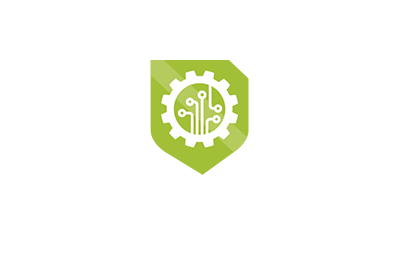 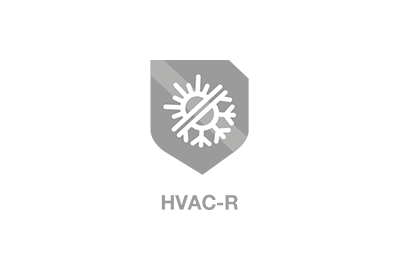 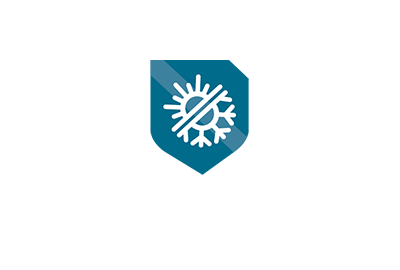 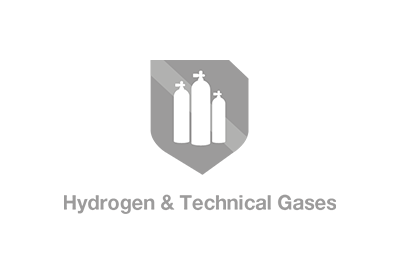 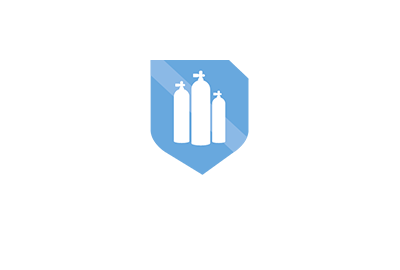 The silicon diaphragm sensor is free of adhesives or other organic materials that are commonly used in differential pressure measurement technology and contribute to a drift in the measured value acquisition or a mechanical reduction in the measurement accuracy.

The user thus has a ready-to-install device at his disposal that does not require any initial calibration after installation. This considerably reduces the time and costs involved.

Other commercially available measuring devices usually do not include information on zero point deviation and span error in their accuracy specifications, so that these measurement errors (up to ±1.00%) must be added to the accuracy in order to achieve reliable performance characteristics.